Stjepan Babić, Attorney-at-Law, was born in 1967 in Zagreb. He attended the Classical Gymnasium in Zagreb, graduated from the Faculty of Law in Zagreb in 1993, and completed his bar exam in 1995.

He completed his legal traineeship at the law firm of Mario Kos, Attorney-at-Law, in Zagreb, and was then employed as a legal advisor by the Croatian Ministry of Defense where he was responsible for proprietary affairs. In 1998, he worked at the Criminal Division of the Municipal State Attorney’s Office in Zagreb. He was also employed as a legal representative by Croatia osiguranje d.d. He has practiced as an independent attorney in Zagreb since 2000. After completing his bankruptcy administrator exam in 2005, he began to provide bankruptcy administrator services for corporations and insolvency administrator services for Financijska agencija d.d., in addition to his standard legal services. He represented clients before the European Court of Human Rights in Strasbourg, which resulted in amendments to the Criminal Procedure Act in the Republic of Croatia.

He has an active knowledge of the English and French languages and his regular associates help him provide legal services to foreign clients in German or Italian. He is a member of the Zagreb Legal Union and the Croatian Bar Association. 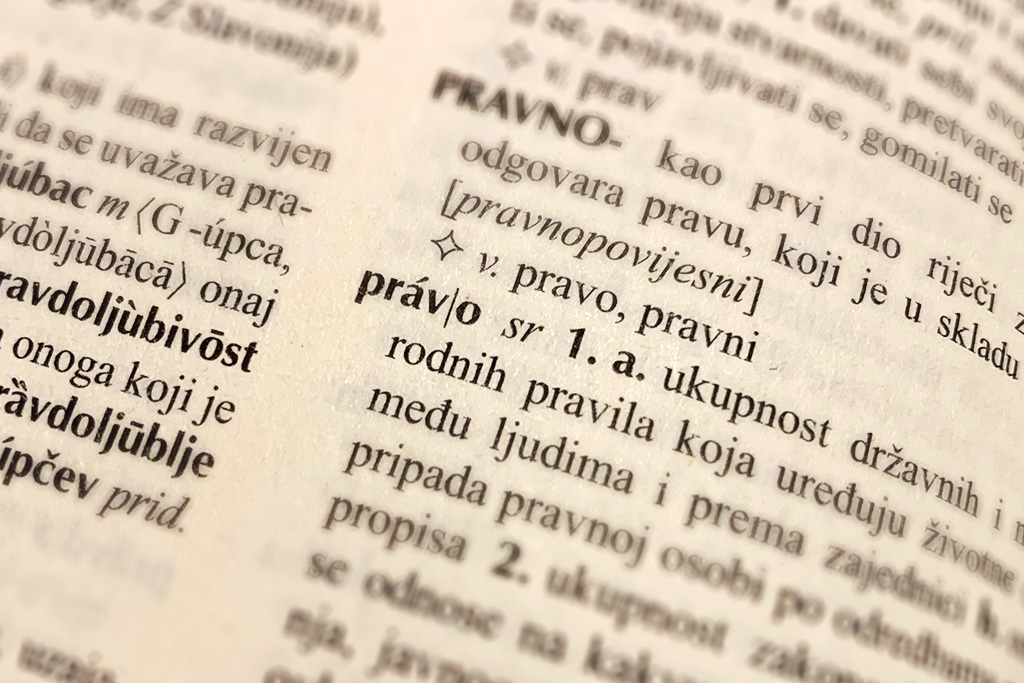 Find us on the map 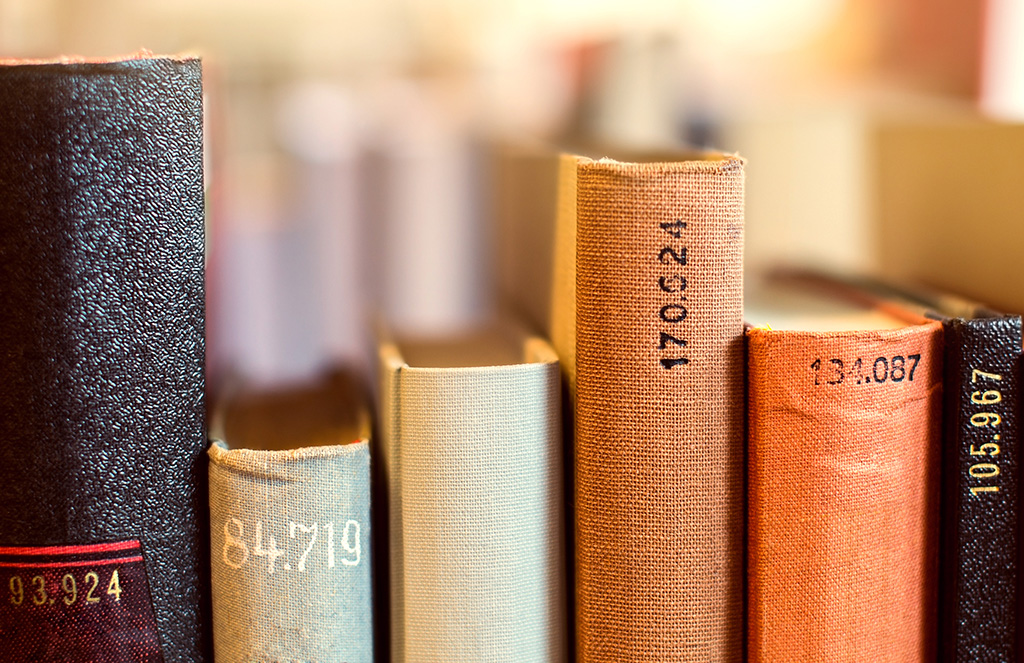